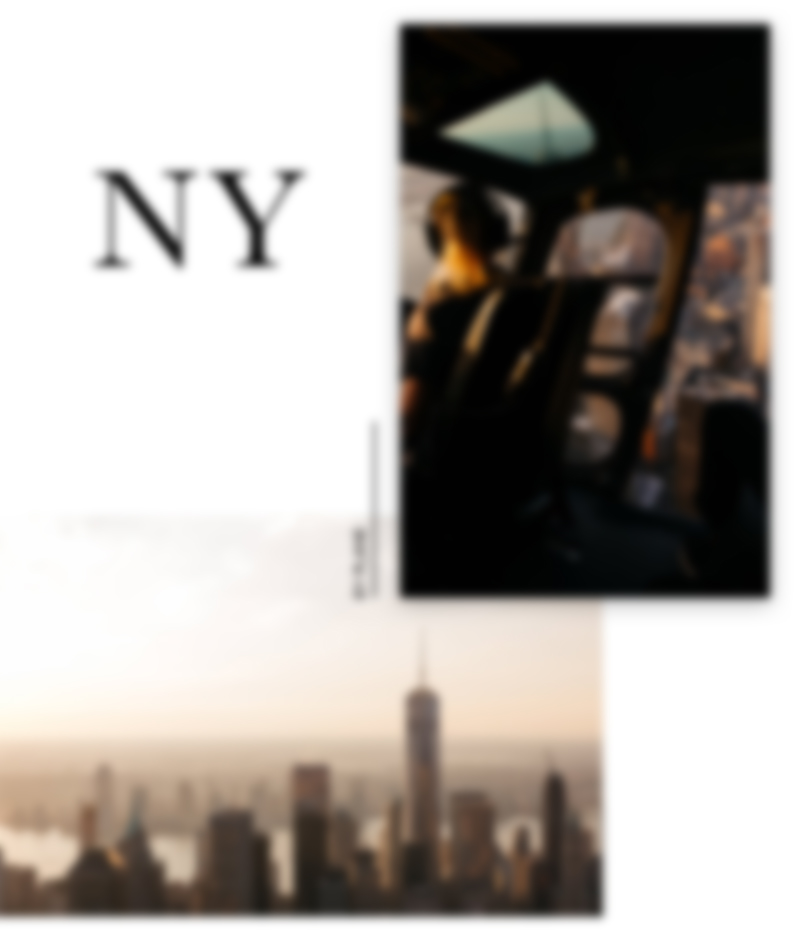 A global power city, New York City exerts a significant impact upon commerce, finance, media, art, fashion, research, technology, education, and entertainment, its fast pace defining the term New York minute. Home to the headquarters of the United Nations, New York is an important center for international diplomacy and has been described as the cultural and financial capital of the world. 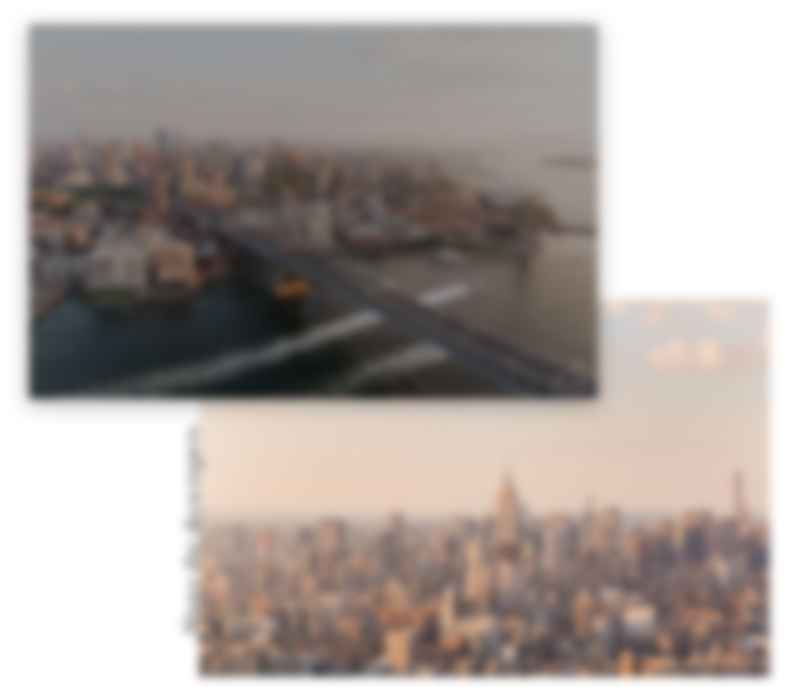 Situated on one of the world’s largest natural harbors, New York City consists of five boroughs, each of which is a separate county of New York State. The five boroughs – Brooklyn, Queens, Manhattan, The Bronx, and Staten Island – were consolidated into a single city in 1898.